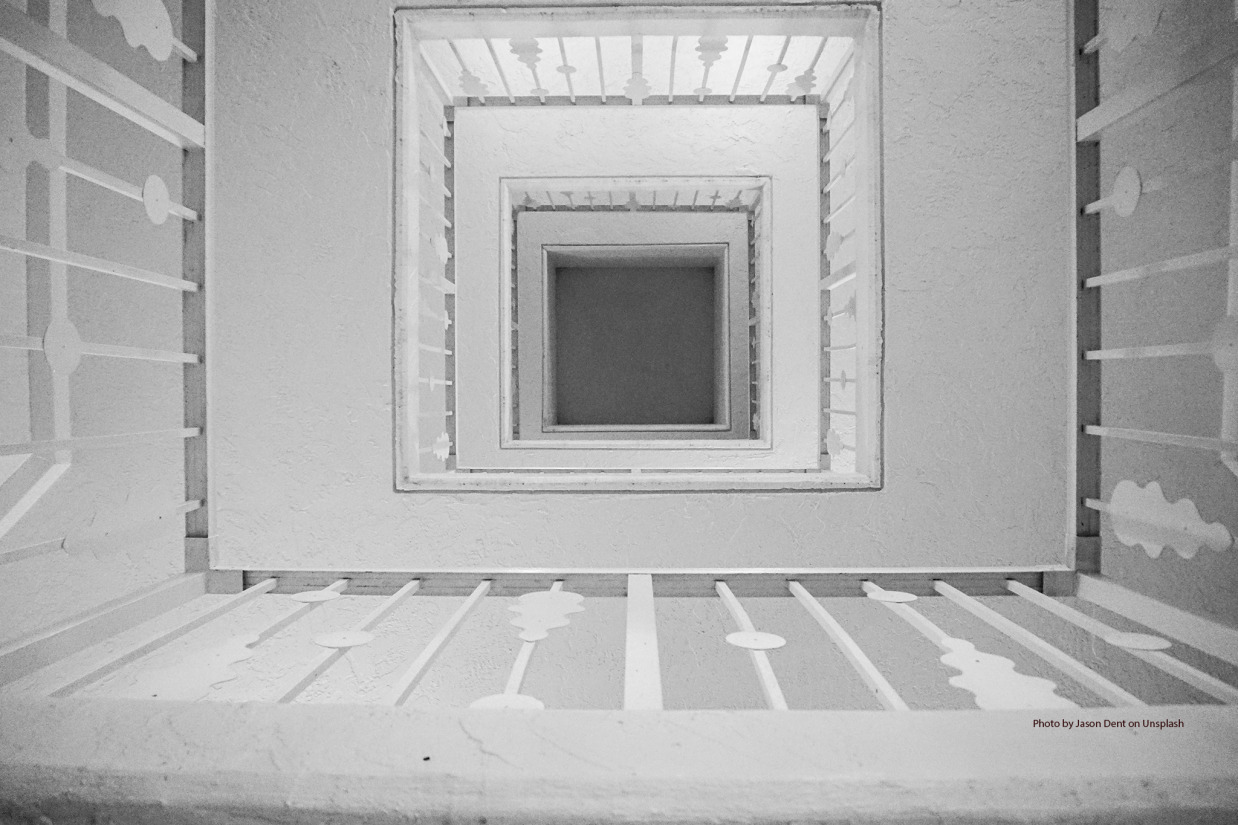 The world is converging, and this convergence is increasingly held together by the API environment.

APIs – Application Programming Interfaces – are much talked about, but not always well understood. So let’s begin at the beginning. APIs are pieces of software which define and automate communication between separate applications. APIs have been with us for as long as we’ve had connected computing. A very simple example would be an API that allowed your computer and printer to interact. Let’s remove technology from that arrangement: say you had witnessed a crime, and were sitting with a police illustrator. You’d describe the way the perpetrator looked, and the illustrator would draw a picture based on that description. The illustrator acts as mediator between two applications: your description and the drawing. An API which takes your computer’s representation of an image and translates it so it can be understood by a printer does the same thing.

This means that each component in your system architecture is able to perform its tasks independently, leaving it up to the APIs to aggregate and share the data that each component produces. APIs are very good at taking complex systems and abstracting them to a point at which they can be useful to other systems, or to the end user.

The reason why APIs are now so important and so centre-stage, and why the API economy has now come to the forefront, is that as part of what people are calling Digital Transformation or the 4th Industrial Revolution, it’s become very much cheaper for us to move data around and get value from it. Which means that within an organisation and between an organisation and the outside world, you can build positions – using APIs – around the use and flow of data that weren’t possible before the advent of cloud computing and cheaper processing.

This fundamentally allows for previously unexploited efficiencies and new routes to markets. Companies can be run, or built from the bottom up, with minimal overhead and maximum reach to the marketplace. The advantages an API-first approach confers are applicable to everyone from multinational telcos to bedroom-based start-ups.

The potential for disruption is huge. Big companies who have become used to doing things in a certain way need to be prepared to change quickly. Because the upstarts, using APIs, are going to have a degree of flexibility that’s really threatening. Google’s Apigee, one of the leading API platforms, uses the tagline “Adapt or Die”, which is arguably extreme, but which inarguably reflects the current reality. A couple of very bright developers and away you go; that’s all you need to start a bank these days.

There is reticence to advance into the new world because – I’ll be honest – it can be intimidating. It is incredibly fast moving, and requires a leap in perception to begin thinking about reducing the complexity of what you’re doing, and thinking instead in terms of force multipliers. There’s also a cultural change required. In an organisational sense, you’d prefer a flatter management structure, more reactivity, being able to pivot, being able to try things and fail fast (though I prefer the expression “succeed fast”!).

A lot of companies will pay lip service to this commitment to change. They might think that because they’re exposing an e-commerce platform, they’ve done digital transformation. That’s actually not correct. But what they have done is to end up exposing themselves to competition. There are myriad examples of companies that have fallen by the wayside because they couldn’t handle the competitive threat of the insurgents.

MTN MADAPI and Chenosis Partner Executive
Colin Millar arrived in South Africa with Openwave Systems to work on the first Mobile Access Gateways at Vodacom in 2005. After some 10 years with Openwave, during which he rose to lead the MEA region, he made the transition to Intel where he led its Pan African Telco API Practice. More recently he has worked with EOH/iOCO to help with building an ‘API First’ capability, as well as leading the rollout of MTN’s API Development and Application Platform (MADAPI) across Africa, and acting as Chief Sales Officer for MTN’s Pan African B2B Marketplace initiative – Chenosis.
view all posts 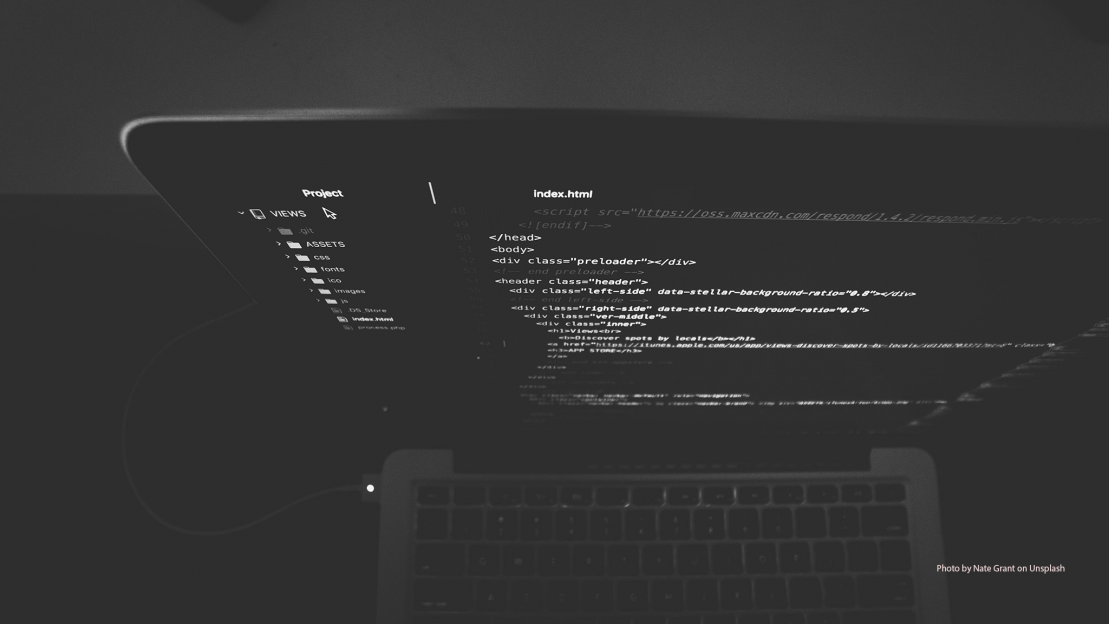 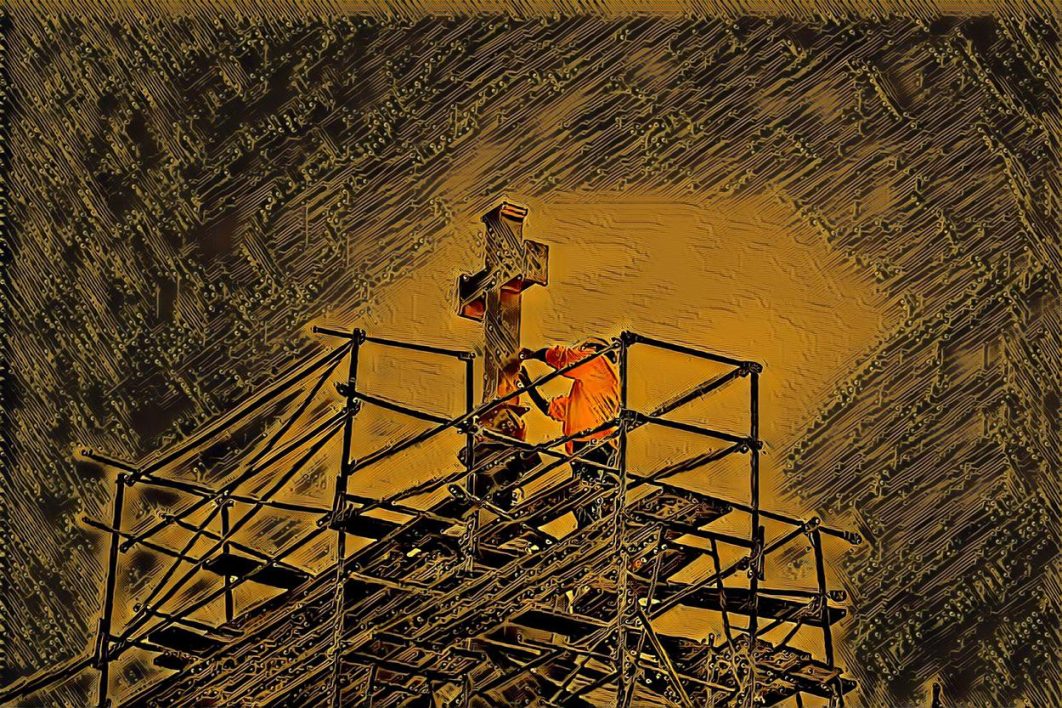 Why Hasn’t There Been Another Stripe or Twilio? 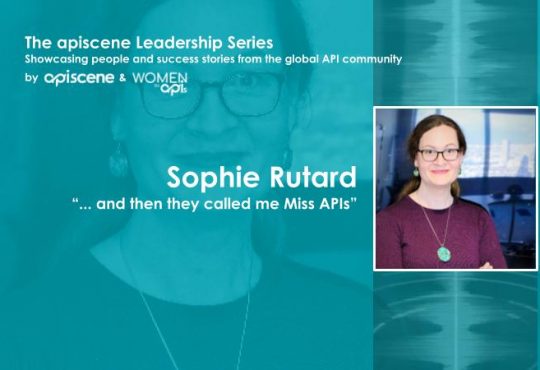 “…and then they called me Miss APIs” 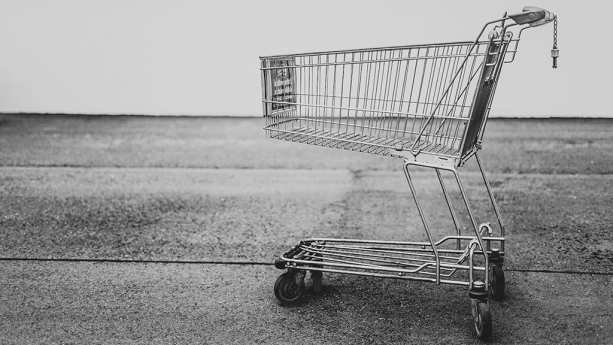 Special dates: is your e-commerce performance ready for seasonal peaks?

How to determine business models for APIs products?

Marjukka Niinioja12 months agoJune 25, 2020
We use cookies to ensure that we give you the best experience on our website. If you continue to use this site we will assume that you are happy with it.OkPrivacy policy