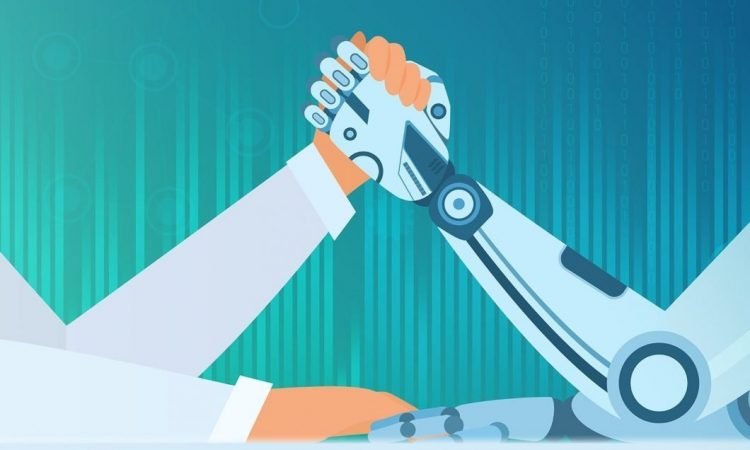 At APIdays Global in Paris, 8 & 9 December, we look at the impacts of API automation on IT, business and society.

A new range of API-automated products reflect a new era of human-machine symbiosis:

All of these services have APIs at their center. But increasingly, workers are performing the tasks with little or no job autonomy: they are managed by the API and by their machine co-workers. We are quickly morphing into the dystopian future of HG Well’s Time Machine, where subterranean Morlocks power machines they have long forgotten how to build in order for the rich, above-ground Eloi to live in comfort.

In a blog post at the start of the year, Peter Reinhardt, CEO of Segment.iowarned that this trend of APIs managing and allocating tasks “creates a worrisome disconnect between jobs that will be automated, and jobs of increasing leverage and value.”

Others have made similar comments, pointing to a widening dichotomy between jobs that are above the API line (often requiring human creativity) and below the API line (tasks allocated by an API and performed alongside robots and machine learning to complete).

Part of what is making this ‘worrisome disconnect’ possible and creating a widening gap between above and below line jobs is an API and microservices architecture environment that is unbundling context from the task at hand.

Are APIs unbundling the human worker from the protections of the labor market context?

One researcher who has used Mechanical Turk’s APIs to gather data saw a wholly different experience when he himself became a MTurker. Before trying a below the API line job, Utpal Dholakia had simply been calling an API to collate the data he needed for his research, without regard for where the data was coming from. By stepping behind the digital curtain, he saw the exploitation, low-income and precarious working environment that the MTurkers faced (and has had to reconsider the validity of the data that such workers can provide).

Facebook’s M division is being led by David Marcus, who the UK’s Financial Times recently gushingly referred to as a mensch: “a genuinely solid person” who is more than just a strategically smart thinker but also has “that human element”. So perhaps the human team behind M won’t recreate the same conditions as at Mechanical Turk. But whether Facebook will self-monitor the labor conditions of their below-the-API line workers in their annual equity and diversity report seems unlikely: their current reporting mentions nothing on differences in pay equity amongst male and female employees, or offers any reporting on the pay equity between technical and non-technical roles. The working conditions context is hidden (also reflecting this hidden culture is the presentation of current year data only: Facebook lets journalists do the research themselves to calculate what progress is really being achieved).

With the growth of the connected car, APIs are enabling vehicles to automatically contact call centers when there has been an accident, if keys have been locked inside by unwitting owners, or when repairs are needed. But anecdotal evidence from call centers based in Barcelona suggest that the customer service staff answering the API-routed calls are often working in a highly controlled environment: toilet breaks are timed; staff have high rates of sick leave; and vacation leave is often denied.

There are at least 12 common roles that researchers believe have a 99% likelihood of being eliminated by API automation. (And NPR has created an API-driven interactive tool to share the research.) 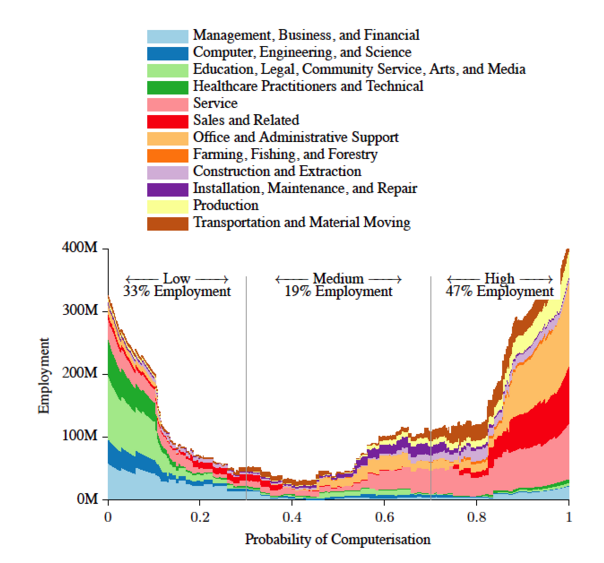 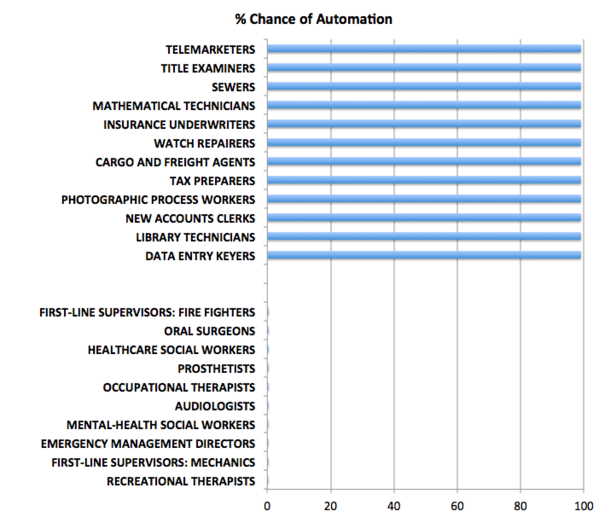 The biggest problem is that employment, retraining, and income equality policies are not even acknowledging the disruptive nature of the API economy so workers in these soon-to-be eliminated roles are pushed further towards fodder-for-algorithm-research, MTurk, retail warehouse, and call center futures (that will then be further replaced or devalued as algorithms advance, data can be mined more directly, robots gain dexterity, and voice recognition enables machine learning to provide customer service).

In Black Mirror, the Twilight Zone-esque TV series from Charlie Brooker, one episode shows a Morlock-like future where young workers must cycle on stationery bikes for hours every day in order to power the city and earn credits for food, board and entertainment. It is the same series that started with an episode where the British PM was forced via social media into a sexual act with a pig. In light of recent news about British PM David Cameron’s alleged pork-related college antics, Brooker himself concedes that perhaps he has been making a documentary series after all. His vision of mindlessly cycling workers may be just as prescient in describing the API-automated human-machine symbiotic labor market that we are now entering.

We will be discussing these themes at APIdays Global in Paris 8 & 9 December. Where are APIs becoming a new opportunity for everyone and where are they being used to hide exploitation and inequality? 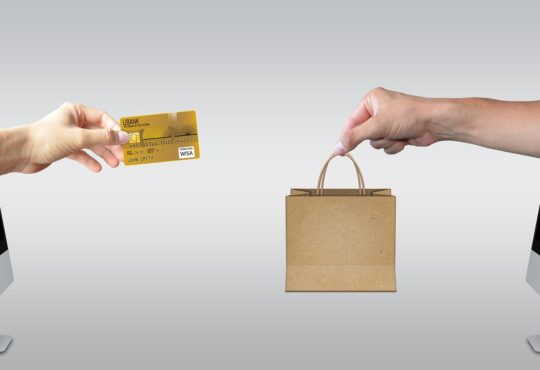 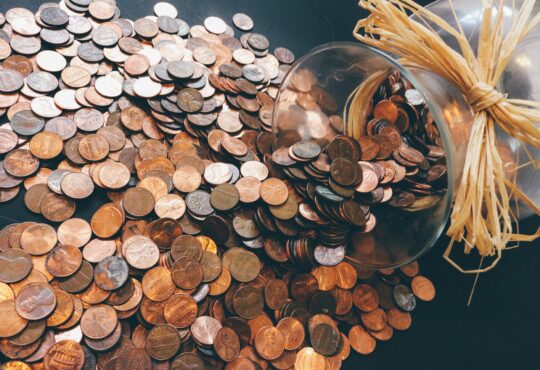 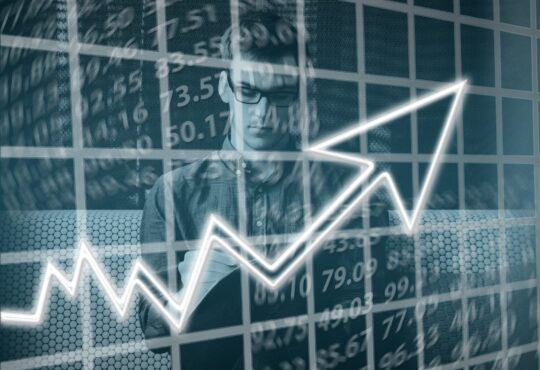