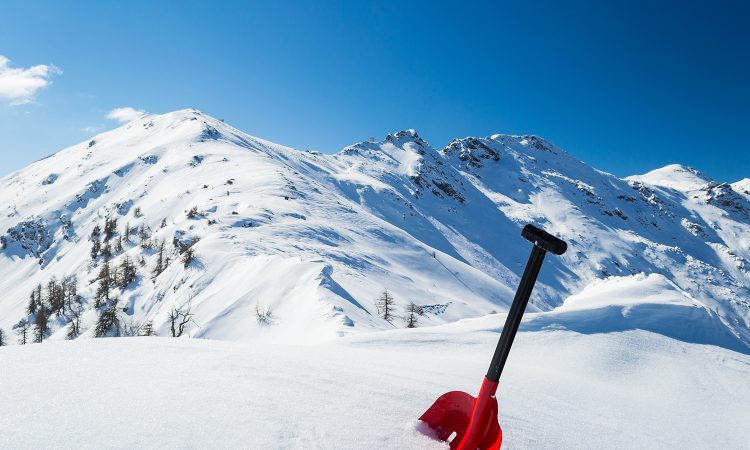 Avalanches are an interesting phenomenon. All looks peaceful and quiet, until that exact moment when an invisible trigger is activated and that humongous mass of snow comes down destroying anything standing in its way, temporarily changing the landscape beyond recognition and covering the ground with new layers of debris.

So how do we know when an avalanche is going to start? Surely with all the technology we have at our disposal today, we can build a predictive model that will sound an alarm when an avalanche is imminent? Not really. Avalanches are impossible to predict. The reason is that the smooth and simple looking layer of snow accumulated at the top of the mountain actually constitutes a complex system with an extremely high number of variables. Its complexity derives from the number of “connections” between snowflakes, where tiny variances in temperature, wind, pressure, mass or any other variables, may suddenly trigger an avalanche.

I believe Open Banking is an avalanche waiting to happen: bringing a tide of new products and services and wiping out traditional business approaches to engaging with customers around finances, payments and wealth generation. The only question is: when will this impact occur?

Open Banking has been live for a year now and the number of participants is increasing at a steady, linear rate, but it does not mean this ecosystem will grow at this steady pace forever. What we should expect is a tipping point, when the market adoption will start to grow exponentially. When that will occur is impossible to predict. All anyone can do is to study this market scenario and its long-term implications, making sure business models are prepared and setup to make the most of this tipping point.

Remember, there is no shortage of historical references to ecosystems that began with a timid start, facing a lot of scepticism, but ultimately became new industry standards.

When Alexander Graham Bell approached Western Union, the leading telegraph company at the time, to sell his Telephone technology, Western Union replied: “Why would any person want to use this ungainly and impractical device when he can send a messenger to the telegraph office and have a clear written message sent to any large city in the US?”

In 1995, astronomer Clifford Stoll wrote an article for Newsweek, entitled “Why the Web Won’t Be Nirvana,” stating: “Even if there were a trustworthy way to send money over the Internet—which there isn’t—the network is missing a most essential ingredient of capitalism: salespeople.”

In 2005, during a court case regarding an engineer leaving Microsoft to work at Google, Steve Ballmer (then CEO of Microsoft), said: “Google’s not a real company. It’s a house of cards.”

The Open Banking standard is creating a new ecosystem and establishing an unprecedented level of interoperability in the banking industry, amplifying network effects in which addition of a single “node” in this web of relationships will have unexpected consequences, good and bad.

As this new digital ecosystem grows, the “wait and see” strategy typically applied to innovative models in the market may prove to be dangerous, as could the “me too” strategy usually applied to regulatory driven change. When the avalanche does occur, it will be easier for prepared businesses to maximize opportunity, whereas those who took a “wait and see” approach will have a lot of rebuilding to do.

The best approach your organisation can adopt at this stage, despite all the uncertainty and volatility in the industry, is to seriously consider the business capabilities that will make your organisation more adaptable to unexpected market conditions and, at the same time, more responsive to new business opportunities.

Technology plays a central role in this self-assessment. The business outcomes your organisation wants will depend directly on the IT services your infrastructure can provide. How easy is it to change your IT infrastructure? Can you quickly create new products and services for the Open Banking market? Can your organisation bear the risks created by these changes? Open Banking is the opportunity to reframe how you see your technology capability, shifting from a cost centre mindset to a business growth enabler.

Prepare now to ride the Open Banking avalanche rather than be overwhelmed by it.