Returning to the original view we provided of a REST service with dependencies on one or more existing services looks something like this: 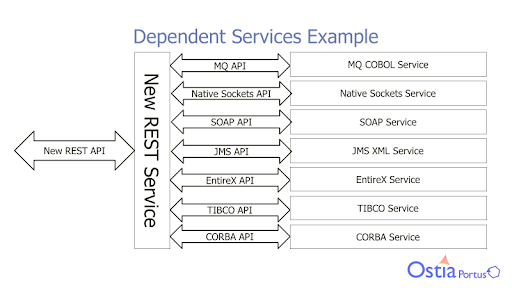 In order to enhance the ability to prototype, develop and test this new service, a sandbox is created for each dependent service. Unlike the above example, it’s likely to be a case of one or two services. What this provides is:

This then enables the following changes to the SDLC: 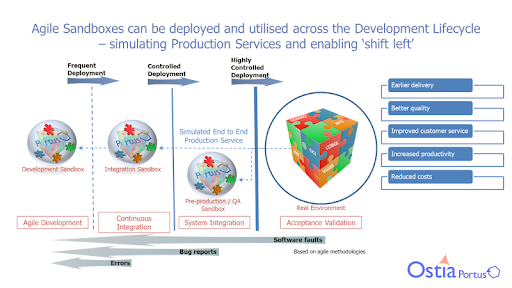 The advantages that this offers:

This ultimately will result in the following: 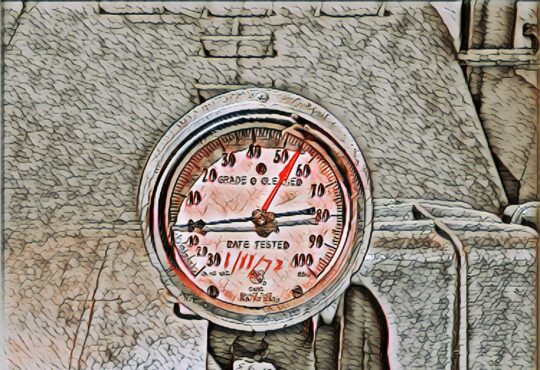