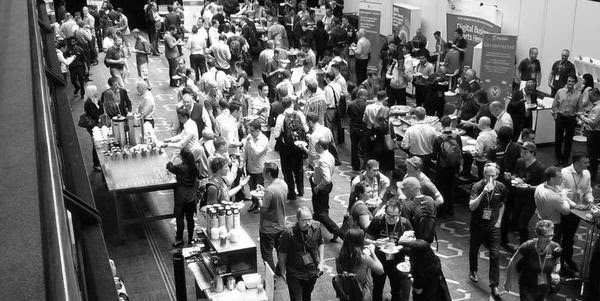 Founder of the Social Media Planner Tool, Craig Thomler, will be speaking next week at the APIdays Australia Platforms for Innovation conference in Melbourne. He is part of a line-up of speakers that will be focusing on how governments can take up the API advantage to drive innovation and provide a new range of digital government services. The Government API stream is a particular focus of the conference alongside health, fintech and broader industry API uptake.

According to our APIdays co-organizer, Saul Caganoff, Australia is at a turning point that could go either way: will the country’s government, enterprise and startups take up the API opportunity and help the nation become a global digital leader in the post-mining economy, or will it struggle to gain mass acceptance and see the digital transformation revolution pass it by?

Signs so far are… inconclusive. On a positive note, Australia has one of the highest smartphone penetration rates in the world, reflecting a digital-savvy public that wants the tech-driven experiences enabled by APIs. But Australia also has a history of squandering its opportunity: public debates about population growth and the need to invest in infrastructure often degenerate into arguments about immigration control. Any financial advantage created by mining the nation’s minerals and exporting them has not been used to create a digital infrastructure. According to the latest data available from the OECD, Australia ranks second last amongst 34 countries in terms of advertised broadband speeds (with only Greece ranked slower), and 7th last out of 34 in terms of actual download speeds when measured by three independent services.

This mixed history is leading to a new energy of vigilance emerging from policy and industry leaders, who are encouraging a new way of doing business that seeks to seize on the Prime Minister’s Innovation Statement and is keen to hold Australia to a higher standard than the years of rhetoric that have at times paralyzed the country from acting as a global leader.

Thomler, who has being leveraging APIs and the power of open data throughout his business and government careers, sees some signs that Australia could be ready for the challenge and is well-placed to become an information economy leader.

“APIs are a necessary part of the landscape for building services and products in the digital space,” Thomler says. “APIs are the way to ensure that everybody has access to the most up-to-date data and enable everyone to come up with the insights and new realizations that become the sound basis for any information economy. If you try to build an information economy without APIs, you are going to end up with inequities in access to the data and that is going to end up with very lumpy and uneven decision making.”

Thomler says the first API in reality was actually the stock ticker tape on the exchange floor: new trading information would be transmitted to everyone, in a transparent form, at the same time, allowing individuals to act on the data in any way they saw fit to create new opportunities, drive business innovation and cultivate economic growth.

Thomler will be speaking at APIdays Australia next week alongside other government-related speakers, including:

Thomler says part of his talk will focus on the three key implementation issues that are often forgotten in “the hype and excitement around APIs”:

1. Data quality: Thomler points to the lack of consistent standards, frequency of release, and collection methodology, which vary with each individual state of Australia, and the Commonwealth. “So it is impossible to match data across Australia for any subject except where the data is coming out at the Australian Bureau of Statistics level anyway. They all need uniformity so if they are collecting it at different ways and using different data points, then they are creating massive inefficiencies in the system that will reduce the utilization of API-enabled data in the future,” says Thomler.

2. Education: “This is the overwhelming issue,” says Thomler. “While IT and some business leads are enthused, we still have this huge deficit. APIs remove friction from the process, but at the moment there is no impetus for investment and collecting data in a way that can be disseminated.”

3. Dissemination: “The next issue is how can people interact with this data without requiring expertise?” Thomler points out. “We need to create front-ends for this data that are easy for people who don’t program. An API is absolutely critical but without simple dissemination tools for data users, then a lot of that data goes unused. There is a big ecosystem that needs to grow up around this. APIs at their heart are not about about systems talking to systems, they are about people talking to people. This is a really growth area. Data scientists are really hot because everyone wants their data analyzed, but at the end of the day, anyone should be able to get the data they need in the format they need it to make the decisions they need to make. The whole purpose of an information economy is that it helps everyone make better decisions.”

Thomler says APIs and addressing these three issues are fundamental to Australia’s competitiveness “and fundamental to how we communicate with the rest of the world,” he says.

“APIs are absolutely critical but it is what surrounds the APIs that will make all the difference.” 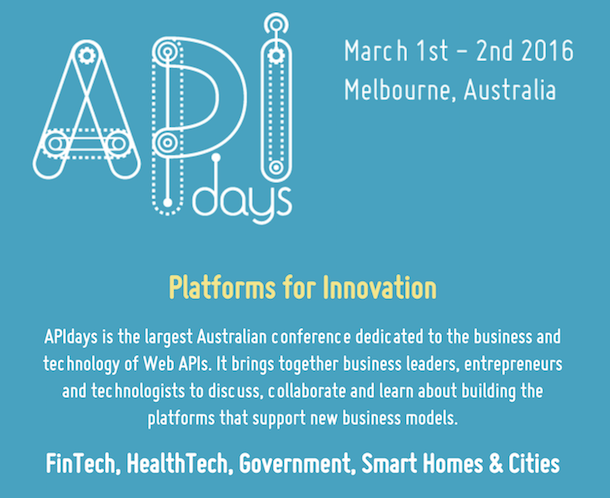 APIdays Australia will be held in Melbourne on March 1 & 2.

Created in 2012 in Paris, APIdays has organized 41 events in 11 countries, gathering over 20,000 attendees and 1,500+ speakers. Its aim is to democratize and evangelize the opportunities and the use of APIs for corporations and businesses to fully enter the next wave of the digital transformation, the era of automation.
view all posts 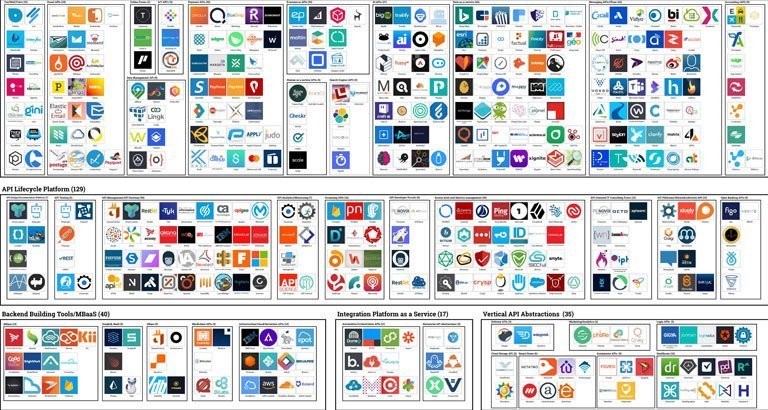 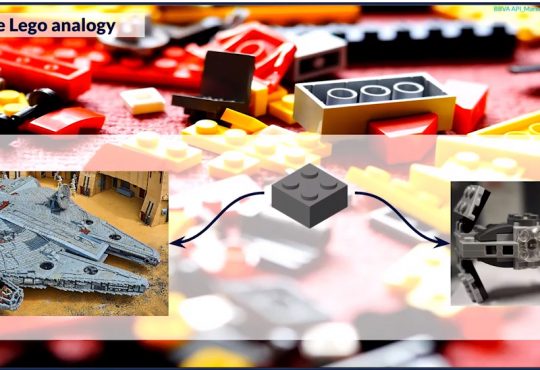 Partnering to transform and create new services for customers 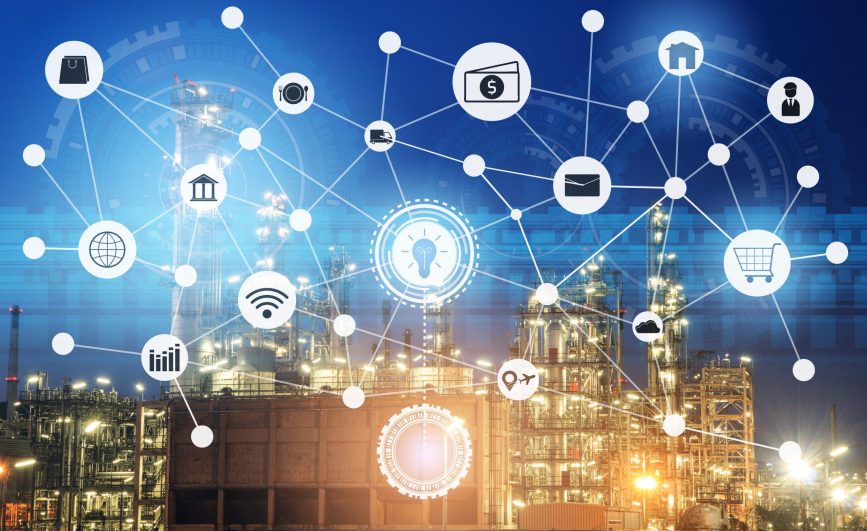 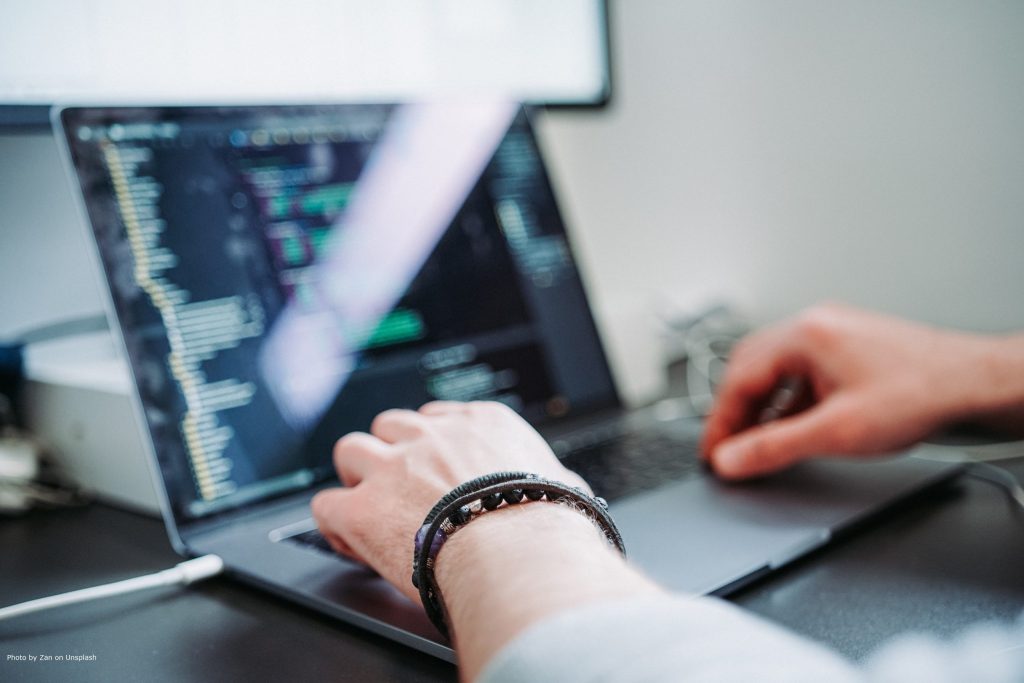 Consumer APIs Must be Product-Driven

How a Cloud Native Architecture Helps to Drive Business with APIs 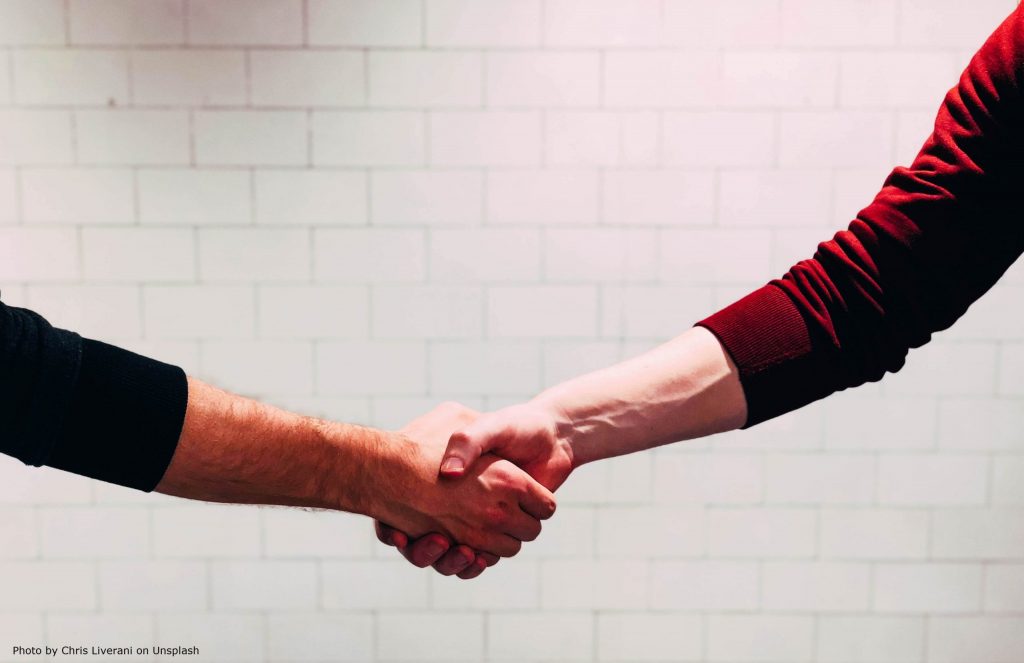 Building a partnership that scales through APIs 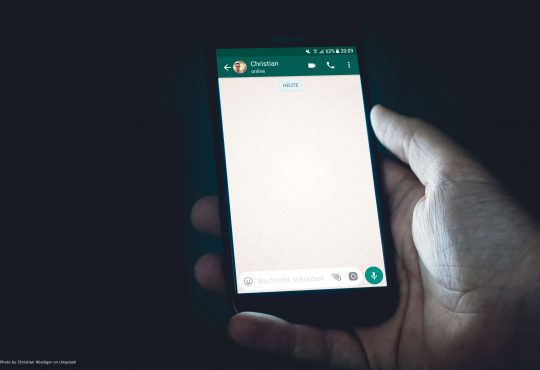 APIdays Conferences2 weeks agoJanuary 8, 2020
We use cookies to ensure that we give you the best experience on our website. If you continue to use this site we will assume that you are happy with it.OkPrivacy policy