President, Oppkey
Jesse Casman is a veteran marketing executive, industry analyst and systems integrator with special expertise in open source, Asia IT markets and security. Most recently, Casman worked with multiple open source, development, and Japanese clients at Page One PR. Previously, Casman led marketing at two venture-funded security start-ups as well as with a graphics software company spun out of SGI. He has also served as acting president of an international Linux company based in Tokyo. Earlier in his career he was a Tokyo-based technology analyst covering open source software, security, and the Japanese technology market. He is the co-founder of Kachina Technology, a systems integration company in the United States that specialized in creating e-commerce Web sites built on open source software. He holds a BA in East Asian Studies and Japanese from Connecticut College and an MA in East Asian Studies from Stanford University. 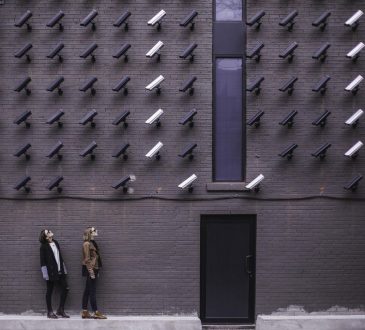 Jesse Casman3 years agoJune 23, 2020
984
To find out more about critical issues and future solutions in the API security space, I talked with Dmitry Sotnikov, Chief... 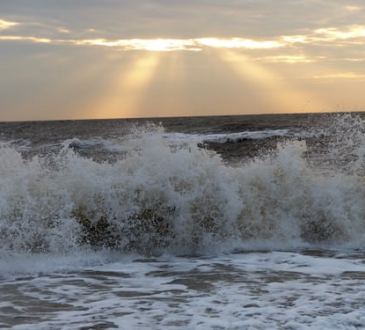 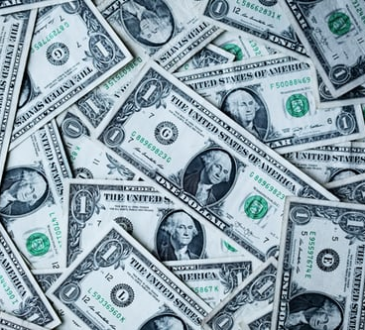 The Future of APIs and API Monetization