Mehdi Medjaoui is the founder of the worldwide apidays conferences series he started in 2012 in Paris. Mehdi is highly involved in the API community and API Industry, as author, lecturer, consultant and investor in the API tooling space. His industry research involves publishing and maintaining the API Industry Landscape and the yearly State of Banking APIs. In 2018, he publishes as co-author "Continuous API management" (O’Reilly) and begins as lecturer and invited professor at HEC MBA and EMLyon Executive MBA. In 2019, Mehdi become H2020 European Commission expert to lead the APIS4Dgov study on public sector and government APIs. As entrepreneur, Mehdi co-founded in 2014 OAuth.io, an API middleware for OAuth intégration used by 40,000+ developers that has been acquired in 2017. Mehdi’s new venture GDPR.dev develops a Personal data API framework and protocol to democratize data regulations usage for mass users and compliance for applications developers, making GDPR programmable. 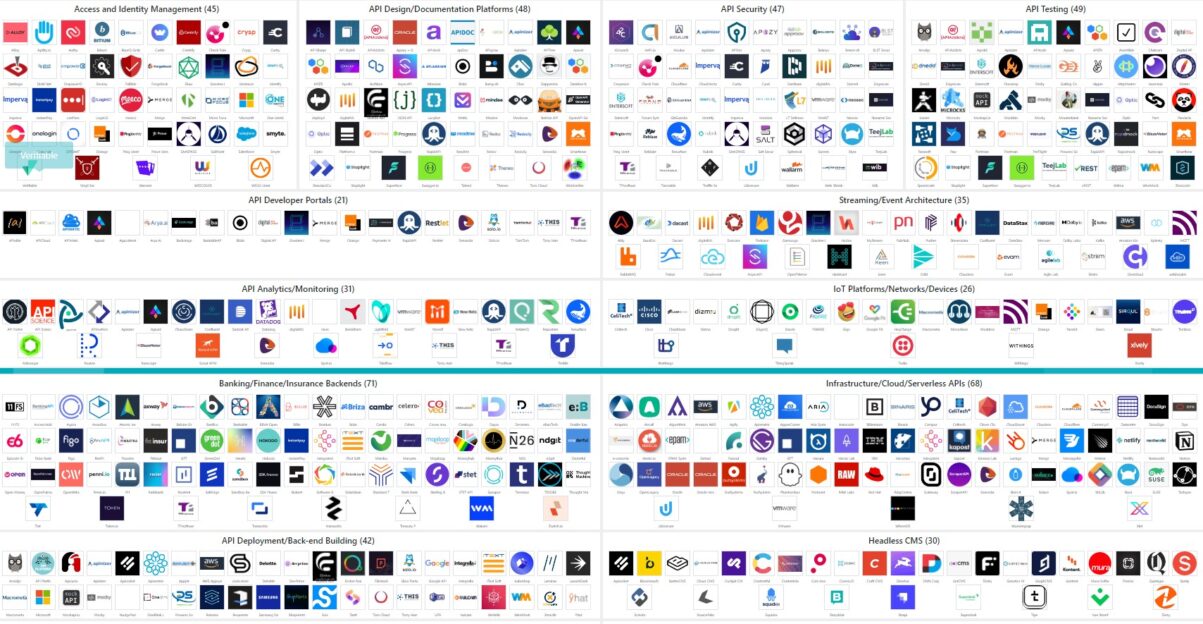 Mehdi Medjaoui7 months agoJuly 23, 2022
204
This article is about the API industry tooling landscape that every API product manager and tech manager should know or... 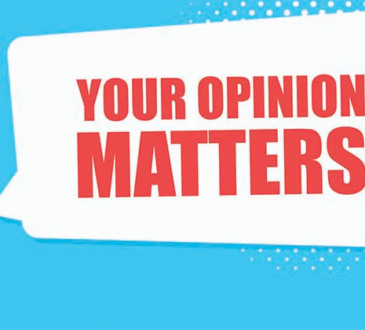 I have read the API Terms of service : the biggest lie of the programmable web 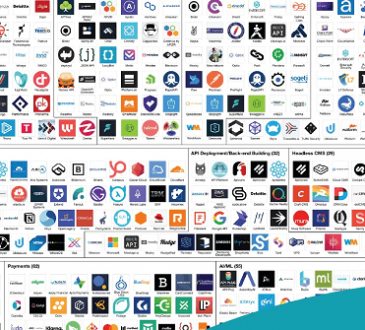 Now available: API Landscape and State of the Market Report 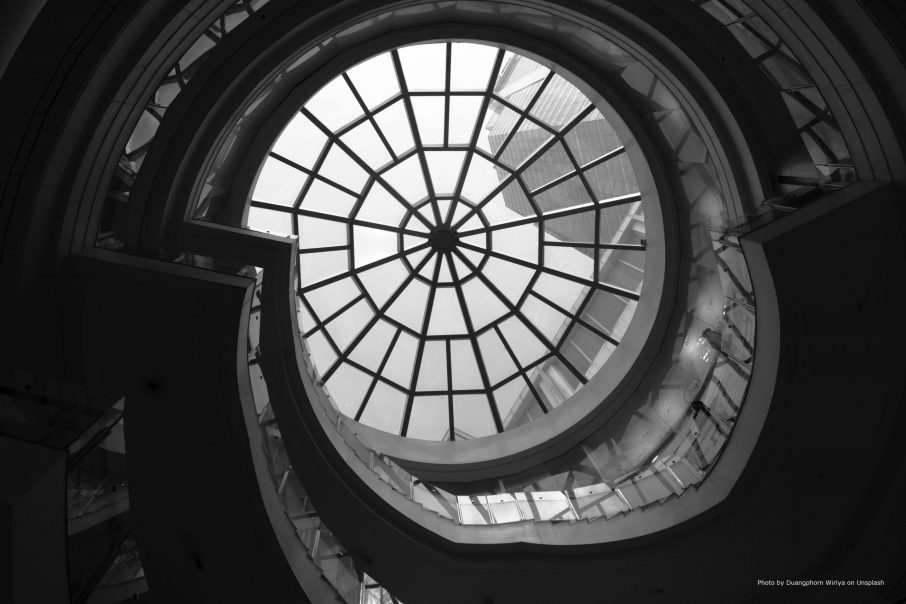 The 7 Most Commons Myths About APIs

Mehdi Medjaoui3 years agoMay 28, 2020
1k
“APIs are a new technology” APIs as Application Programming Interfaces have been around since the advent of software, but the... 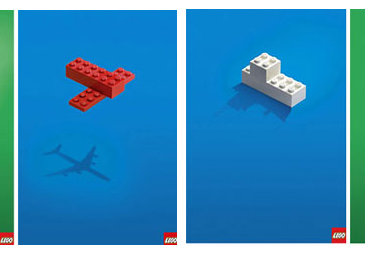 3 Metaphors to Explain Impact of APIs in Your Organization

Mehdi Medjaoui3 years agoMay 20, 2020
1.2k
Talking about APIs internally can sometimes be difficult for managers with convincing their organization to have an API-mindset  at the... 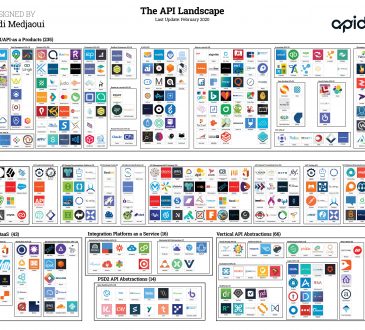 Mehdi Medjaoui3 years agoMarch 31, 2020
1.4k
The API Industry Landscape is an attempt to gather all the companies that make up the API Industry that is... 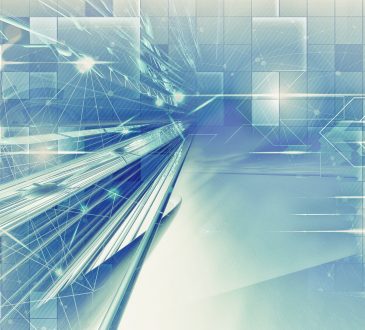 Mehdi Medjaoui3 years agoMarch 18, 2020
1.1k
A century after the dismantling of Standard Oil and in a world where data is the new oil, how can... 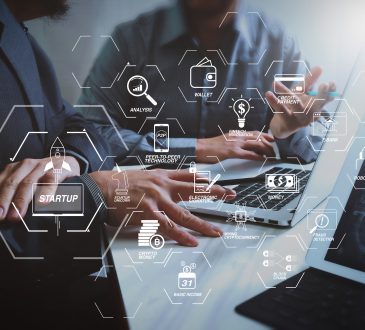 Mehdi Medjaoui4 years agoFebruary 5, 2020
1.2k
More and more companies across industries understand that APIs (Applications Programming Interfaces) are the way to re-align IT and business;...