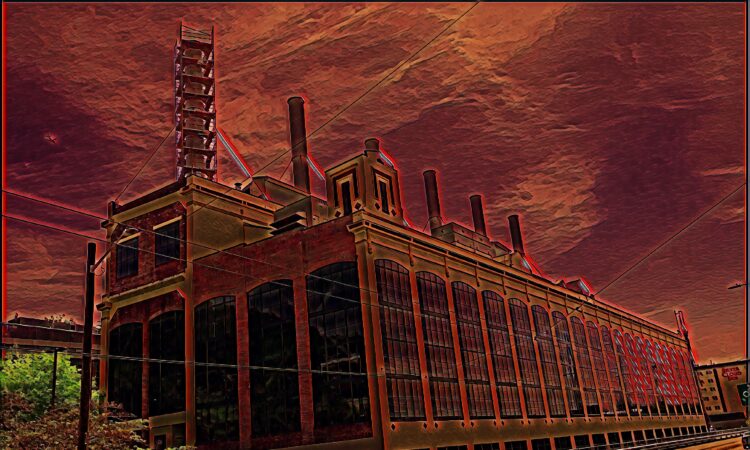 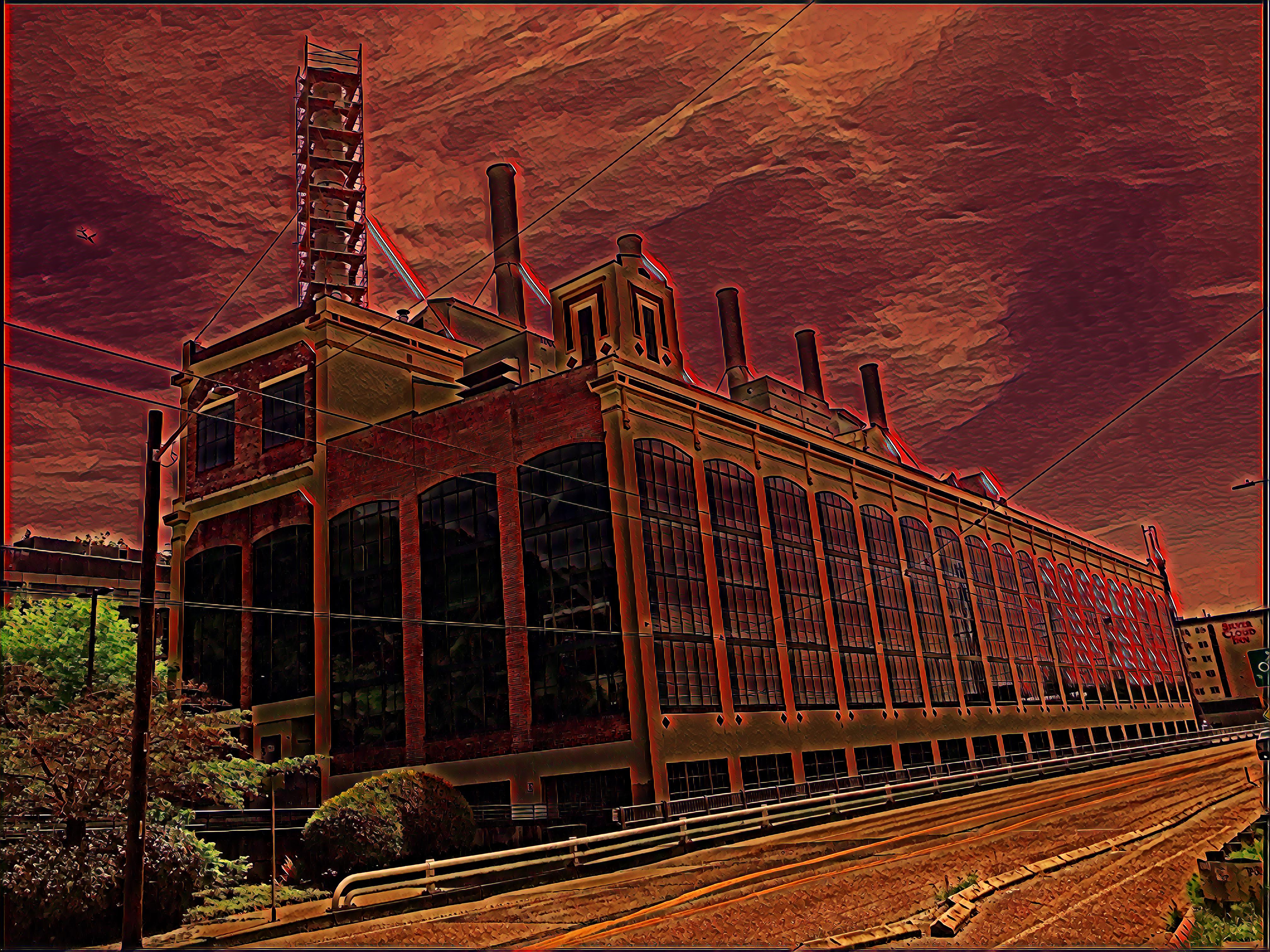 From time to time I see folks tweet how they are frustrated with Postman not doing exactly what they want in a particular area of the API lifecycle, letting us know they are moving on to greener pastures. The most common framing for these emotional tweet bursts usually centers around Postman catering to the enterprise and is forgetting our roots when it comes to being their specific reason hey adopted Postman. From my vantage point there are a number of ACTUAL reasons behind why Postman users invoke in these Tweet storms, with “selling to the enterprise” being actually pretty low on the list regarding why they find themselves in the position they are in—let me see if I can break down how I see this recurring theme.

Selling to the Enterprise

In response to Postman selling to the enterprise—yes we are. We are selling to the enterprise because we are, well….a business, and a venture backed business. The majority of our “developers”, “customer”, and “users” operate within the enterprise, so we are listening to what they need and providing a platform for them to be more successful. Sure, we are motivated by revenue, but this doesn’t mean we aren’t motivated by feedback from our users as well. Selling to the enterprise is a reality for any startup who is building software, and it really shouldn’t be a surprise to anyone, or really be much of a talking point when it comes to critique of any API service provider. I would ask a few things of anyone taking this position.

There is a little bit of truth to the statement about Postman selling to the enterprise. But there is whole lot omitted when someone tweets about this on Twitter. I would invite anyone using the “Postman is selling to the enterprise” to come argue why we shouldn’t to our board and investors. It really isn’t a defensible position in any form. I get it. I am a developer, and I am not always in agreement with enterprise way of doing things, but I am also not in denial about how the startup world works. I have had lots of frustrations with Postman capabilities over the years, alongside other platforms I use like Github, JIRA, and others I depend, but I never complain broadly about “selling to the enterprise”, cause I know doing so demonstrates I haven’t done my homework, and my positioning is more emotional than reality.

The next dimension of this conversation I see play out over and over is that 98% of the people I see taking these positions have not taken time to utilize any of the feedback loops that are in place to help steer the Postman rocket forward. I would say that there are five distinct layers of feedback loops in place, and while people who participate within these layers do not always get exactly what they want, I find they are much less likely to emotionally claim on Twitter that Postman is leaving them behind because they are part of the conversation, and they understand more about what is actually going on when it comes to the Postman platform, but also their own API lifecycle.

To the uninitiated Postman looks like this massively funded closed startup moving forward at lightning speed. I know. I spent years on the outside. Once I joined the team I learned so much about how the product actually works, how it is used in the trenches of API operations, as well as how the product teams are gathering feedback from users and incorporating that into a coherent product that is moving forward at a very fast pace, while still serving millions of users simultaneously. This is something that is true for any API provider or service provider—if you aren’t actively part of any of the existing feedback loop your outbursts on Twitter are only just that, and you indeed are likely getting left behind, but you run the risk of not just being left behind by Postman, but also the wider API community.

Another dimension I see folks struggling is that they do not have a clear view and understanding of the API lifecycle. Often times when someone is upset about a specific Postman capability they aren’t seeing how it fits into the overall platform or lifecycle vision. It is common for Postman users to be operating within a silo and using the product for a single, or maybe a couple of stops along a lifecycle. Then when those capabilities evolve on their own, or in concert with other capabilities, people feel like Postman is leaving them behind. When in reality there are other lifecycle evolutions within the wider API sector happening that may not be understood, as well as additional platform benefits emerging that you can’t see or won’t be able to take advantage of because of your API world view. Here are some the common ways I see folks stumbling.

I have spent the last decade paying attention to the big picture of APIs. I still struggle to see the big picture. I also regularly lose touch with what is actually happening on the ground floor of API operations. There is no right way or wrong way here, but it is very common to blame complexity on your API service provider(s) when you don’t have a clear definition of what the API lifecycle is and isn’t, and how the API service providers and tooling you’ve adopted fit into that. API services and tooling are individual building blocks that can and should be plugged in across various stops along the API lifecycle. An API platform is where you do this in a scalable, reliable, interoperable, and orchestrateable way—it is common for folks to see the entirety of Postman as a single stop along the API lifecycle, rendering many of the other lifecycle capabilities simply as complexity, or for someone else. Relaying on the UI and published documentations, which are the more tangible outputs as what is possible rather than embracing the API way doing things.

Beyond not playing an active role within the API feedback loop, and understanding the role that API specifications play across the API lifecycle, and when it comes to building on an API platform, most Postman users who get stuck at one stop of the API lifecycle like docs or testing, haven’t fully embraced the API way of life, and are just using them in tactical ways, void of any API strategy or belief system. There are a handful of fundamental aspects of APIs you need to grasp become you find little more zen when it comes not just building APIs, but also consuming APIs—here are a few things I notice in these moments:

If the Postman web or desktop doesn’t do what you want it to do currently, and you opt to leave before using the API, CLI, or open source solutions that argument the platform, I am pretty sure you haven’t been struck by holy API spirit yet, and aren’t using APIs to their full potential. I regularly get frustrated by the Postman UI. But you know what, I understand that I am one person, who happens to work at Postman and have influence on the road map, but also realize that there are many other ways in which I can leverage the Postman platform to get done what I need done. The most common thing I see with folks who get stuck is they are just using Postman for a single dimension of API, and not including the Postman API in their approach, let alone using Postman to leverage the APIs for the infrastructure they are using behind their API operations.

I understand that it can be difficult to see the full scope of the API universe. I don’t expect folks to be able to see it. I also don’t expect that I am going to fully understand what it is like to “do APIs” on the ground within your organization or industry. I also am not in denial that Postman struggles with delivering a user interface and user experience that meets the needs of all 13 million users—it just ain’t an easy thing to do. However, I do get to write lengthy responses to the quick, emotional, and broad sweeping claims about Postman not caring about its developers. It is something that is difficult to not take personally, and at this stage of my career I know better than engaging with folks on Twitter about these things—especially as a Postman employee. However, I do find it valuable to think through my responses to these allegations, and work through how I see things, so that next time I do find myself in a conversation with someone, I can dive in with more clarity and coherence. 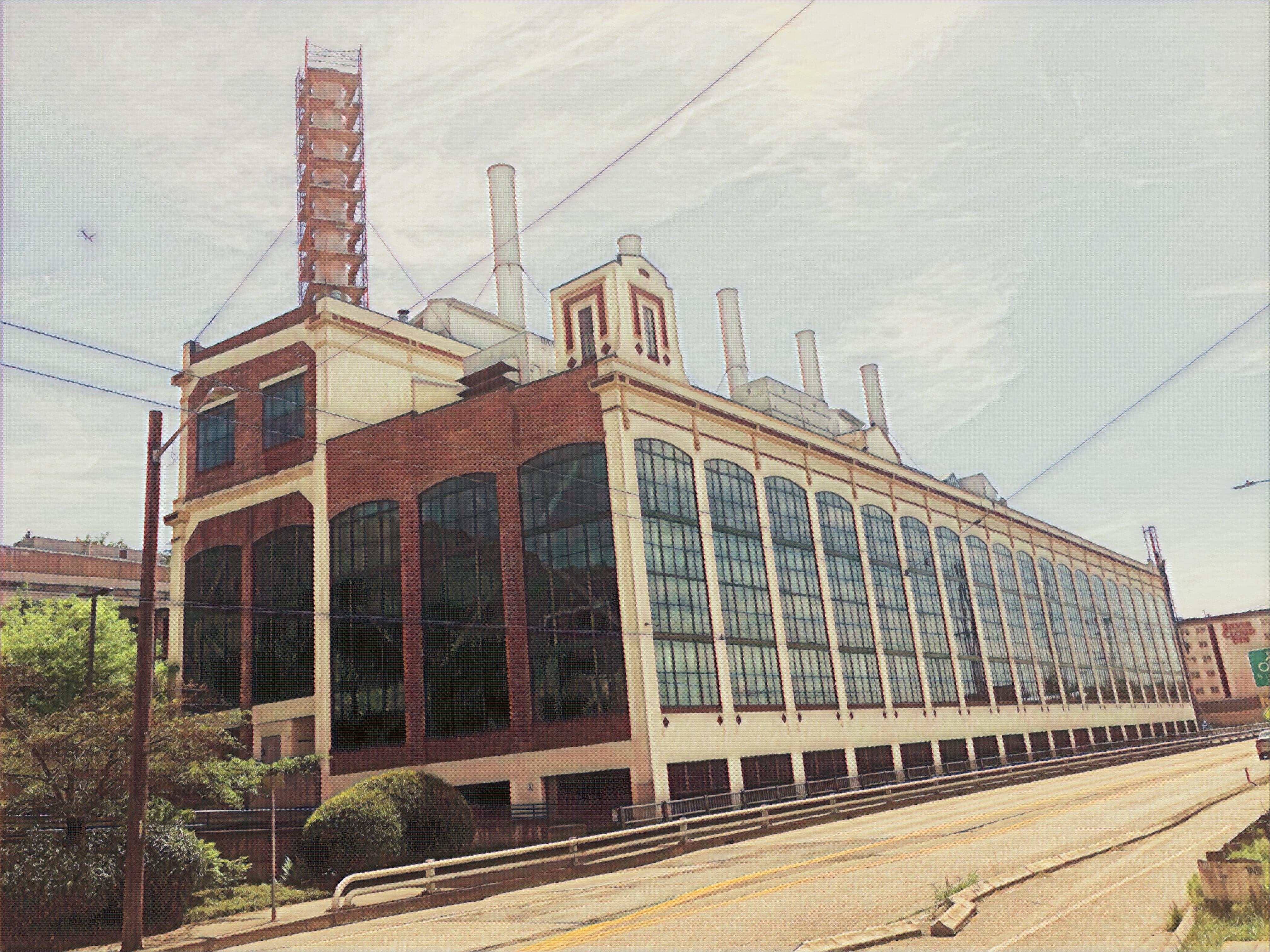 Ultimately, it isn’t easy to operate a platform. Let alone a platform that is the underlying plumbing for platforms across almost every business sector. We aren’t going to be able to make everyone happy. I am fine with this. However, I am in the business of understanding the overall API lifecycle, and helping folks develop more awareness of the big picture. This is all journey that we are ultimately at different places on, and it is my job to quickly iterate through many different possible journeys regularly on my own, while also joining customers and partners in their own journeys. Throughout this process I learn from what I am seeing, while also sharing previous learnings and experiences with whoever I encounter. So whenever I encounter folks stuck at a specific stop along the way, banging their head on one specific areas of a much longer journey, I feel compelled to share what I know in the most constructive way possible. So, publishing it here on API Evangelist as opposed to engaging on Twitter has become the healthiest way for me to do this, which also has the widest impact possible within this ever expanding API universe we find ourselves in. 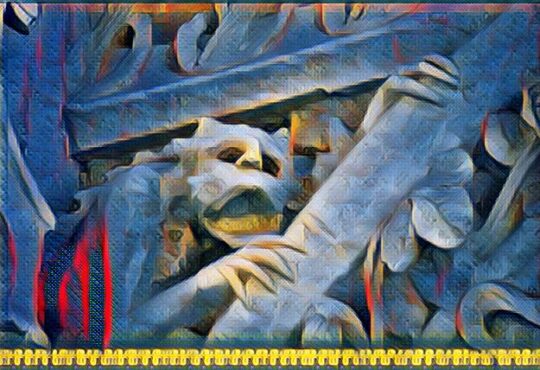